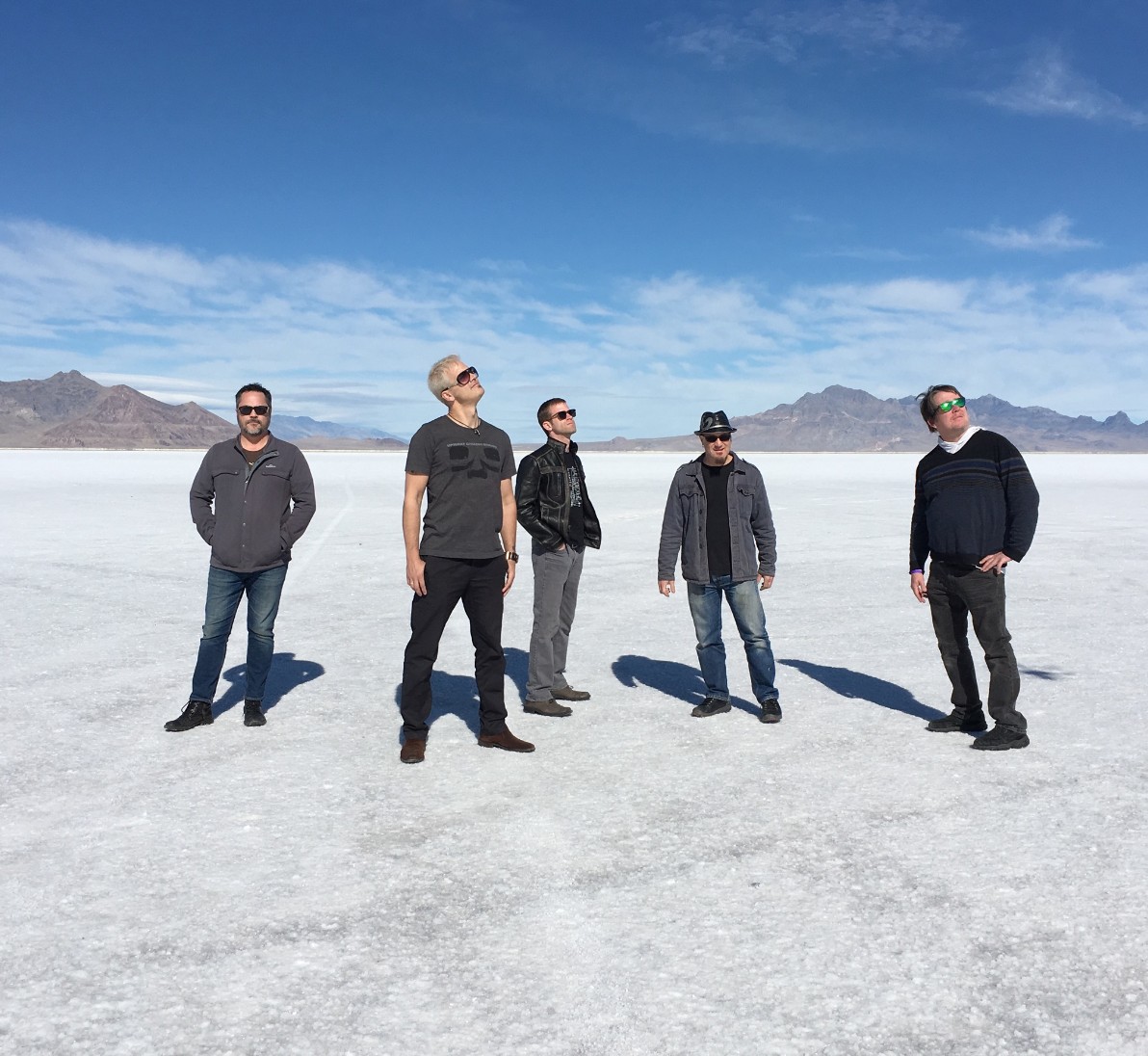 Join us on the Sisters Saloon & Ranch Grill outdoor patio Saturday, August 10 for Oregon Music Hall Of Fame artist Rob Wynia (of Floater) & The Sound! This special performance will include two sets with a mixture of Rob’s solo career & Floater classics. Doors open at 6pm, show starts at 7pm. Our shows are all ages.

Tickets are $12 in advance at www.bendticket.com and will be $15 at the door if they are still available.

With an acclaimed history as the front-man and creative force behind FLOATER, (a 2017 inductee into the Oregon Music Hall of Fame), Wynia released his second full length solo album, titled Brave the Strange, on April 21, 2017. The new album explores change, loss, and new beginnings, all with a luscious backdrop of warm strings, vintage keyboards, and rich, melodious vocals. Featuring some of the Pacific Northwest’s best and most loved musicians, Brave the Strange delivers a unique and cinematic musical landscape. Songs ranging from roadhouse blues-style Americana to hypnotic ambient soundscapes to classic album rock flow seamlessly together and leave the listener wanting more. Fans of Roger Waters, Ray LaMontagne, The Doors, and Fleetwood Mac will fall in love with Brave the Strange.

Robert Wynia is based in Portland, Oregon, producing and performing acclaimed rock and pop music, and has influenced the Northwest music scene for over 20 years. Brave the Strange was recorded at Wynia’s own Curiouser studios, and Mazinga Studios in Portland and will be released on Cavity Search Records (Elliott Smith, Hazel, Heatmiser, and The Helio Sequence).